Don't let your app load its config, inject it instead.

Unix environment vars are ideal for configuration and I have yet to encounter an application that wouldn't be better off with them. Why?

And as with any other type of config:

One downside of environment variables is that there is little convention and syntactic sugar in the high-level languages. It doesn't feel atomic and you think it's more likely to let you down. This module attempts to change that.

You could make this super-DRY, but I actually recommend using mainly development.sh and production.sh, and duplicate keys between them so you can easily compare side by side. Then just use _default.sh, test.sh, staging.sh for tweaks, to keep things clear. Read 'Inheritance can be a bitch' to see why.

Inheritance can be a bitch

One common pitfall is re-use of variables:

Then when you extend this and only override MYSQL_HOST, obviously the MYSQL_URL will remain unaware of your host change. Ergo: duplication of vars might be the lesser evil here compared to going out of your way to DRY things up.

Instead of having your code make decisions based on environment:

Keep that responsibility with your environment files:

These variables are mandatory and have special meaning. There is no syntactic sugar for them, you are to access them via process.env.<var>:

After getting that out of the way, feel free to start hacking, prefixing all other vars with MYAPP - or the actual short abbreviation of your app name. Don't use an underscore _ in this name.

In this example, TLS is our app name:

In a new project, type

This will install the node module. Next you'll want to set up an example environment as shown in layout, using these templates:

Add envs/*.sh to your project's .gitignore file so they are not accidentally committed into your repository.
Having env files in Git can be convenient as you're still protoyping, but once you go live you'll want to change all credentials and sync your env files separately from your code.

Accessing config inside your app

Start your app in any of these ways:

Inside your app you can now obviously already just access process.env.MYAPP_REDIS_HOST, but Environmental also provides some syntactic sugar so you could type config.redis.host instead. Here's how:

Or in coffeescript if that's your cup of tea:

By default, environmental code will capture environment variables of the current process. However, you can also use it to capture variables in isolation as produced by a gives shell file (works with inherits too).

Notice in does not nest the configuration. You can do that by using the config method and passing it flat environment vars:

Nodejitsu also works with environment variables. But since those are hard to ship, they want you to bundle them in a json file.

Environmental can create such a temporary json file for you from the command-line. In this example it figures out all vars from envs/production.sh (even if it inherits from other files):

Exporting to your own servers

To generate a single file that your server can source:

Note that this is different from:

As the output is cleansed from any environment variable that was not declared in env/production.sh or one of it's ancestors.

You could use this list to inject into a process upon (re)starts, or save as a file so upstart can inject it into a non-privileged process, and use e.g. rsync to distribute it amongst privileged users:

Injecting into a non-privileged user process

When you deploy your app into production and you run the servers yourself, you might want to use upstart to respawn your process after crashes.

Here's how an upstart file (/etc/init/myapp) could look like, where the root user injects the environment keys into process memory of an unpriviliged user.

This has the big security advantage that you own program cannot even read its credentials from disk. 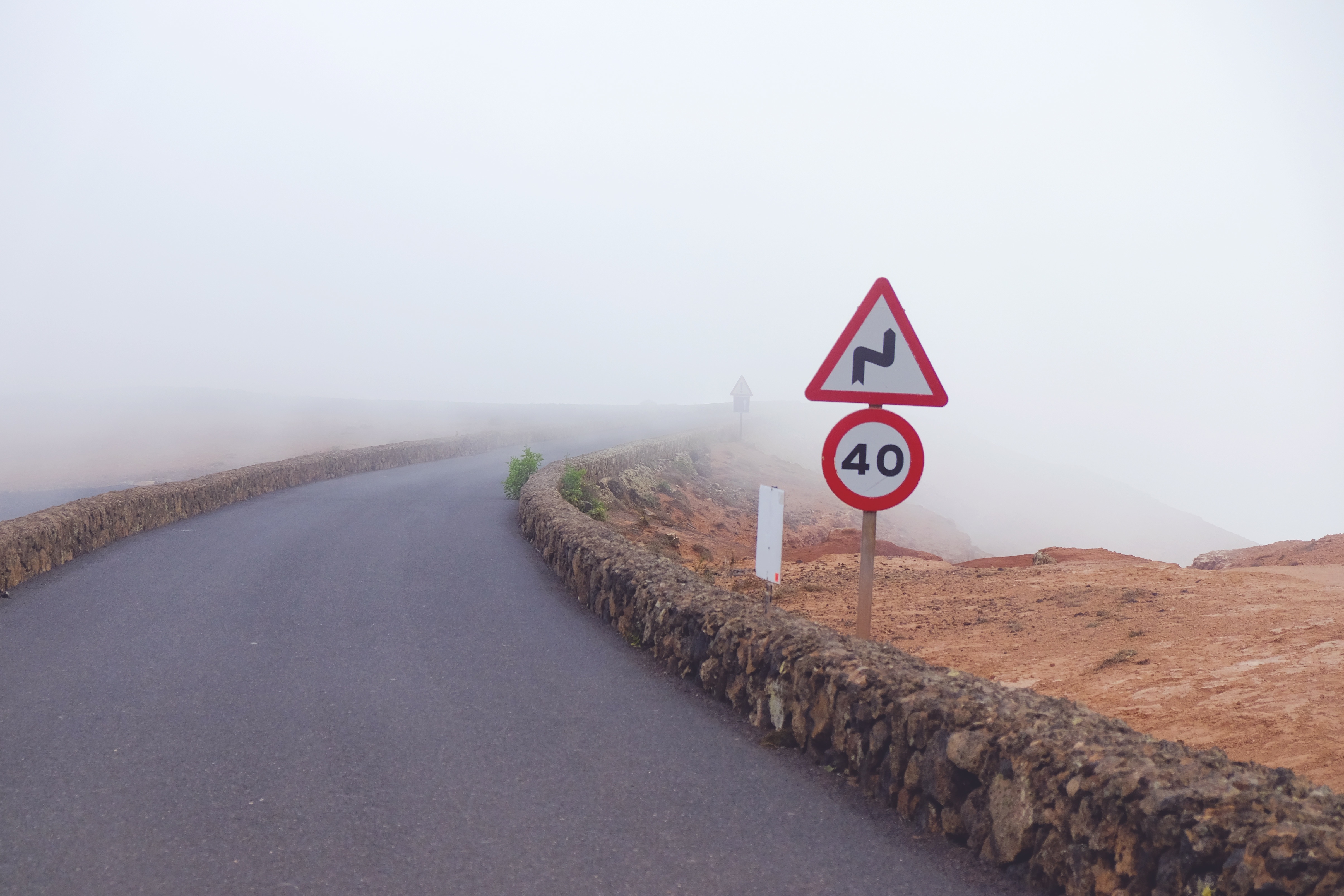